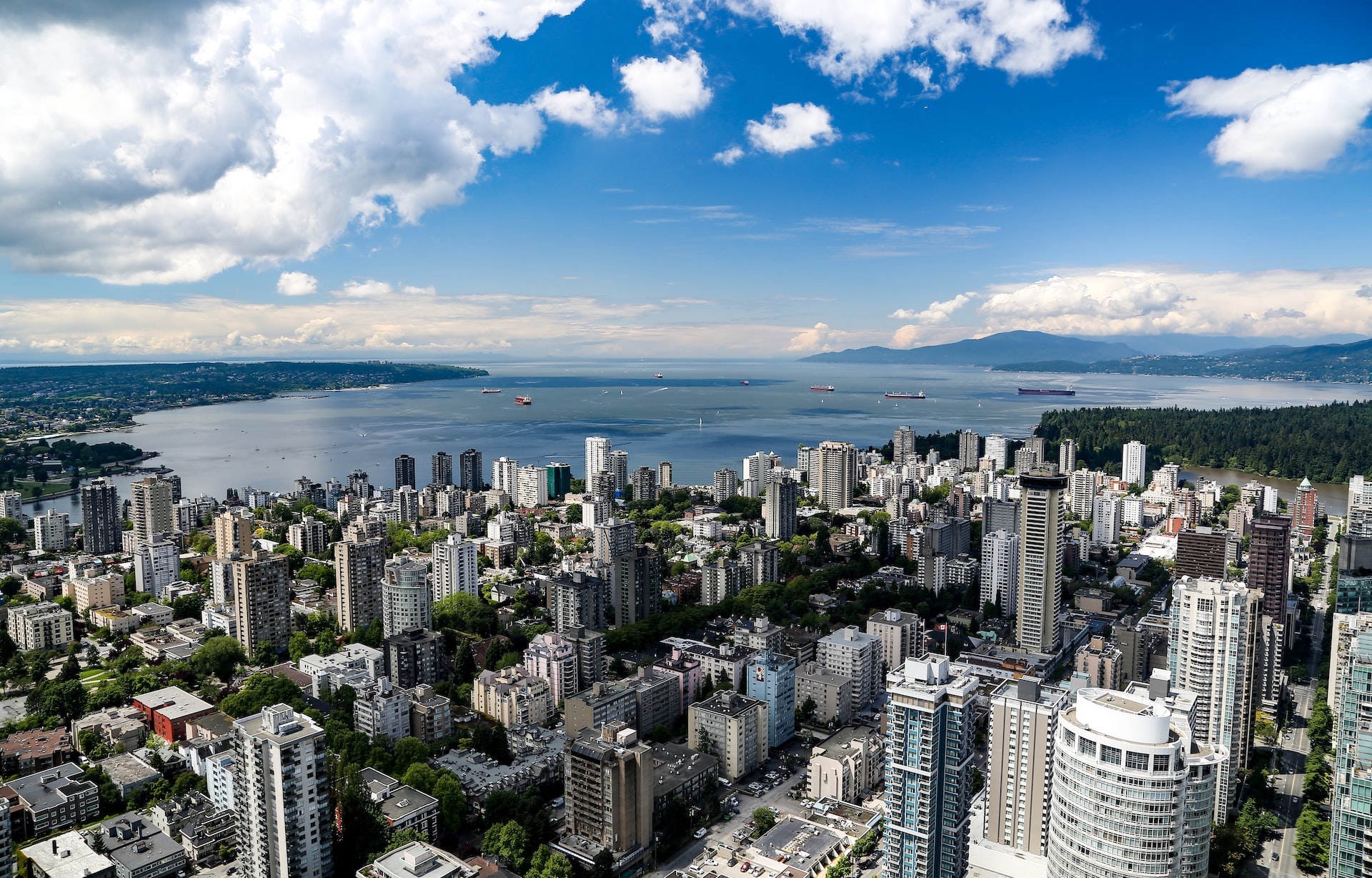 Canadians, buckle up and prepare for a bit of turbulence in the months ahead. Oxford Economics warned investors to prepare for a hard landing for the Canadian economy. The research firm attributes the coming shock to high debt, high inflation and rising interest rates. The resulting shock is expected to drive home prices down by about 30% from their peak.

Canadians must prepare for a hard landing

A hard landing is a recession that occurs after a rate adjustment, when an attempt is made to calm inflation. This is in contrast to a soft landing, where rates rise but the economy just slows down – not a recession. Tony Stillo, director of Oxford Econ, expects a moderate recession to begin in the fourth quarter of 2022. He attributes interest rate hikes, high inflation and weak global demand to the forecast.

Currently, they see a moderate recession in the next six months. The company’s models show a contraction of 1.8% peak-to-trough, from the fourth quarter of 2022 to the second quarter of 2023. A recession of this magnitude would be considered moderate, so we’re past the point from a soft landing or a mild rough patch.

Canadian households are too indebted to respond flexibly. Due to the enormous debt burden, small interest rate hikes will lead to a large diversion of income. The company predicts that 8.2% of disposable income will be used to pay off mortgage loans in the second quarter of 2023, up from 6.5% this year. It is higher than the 2018-2019 debt cycle and has consumed most of the income since 2009.

“Canada’s historically high household indebtedness and house prices make the economy much more sensitive to interest rates,” Stillo said. “Strongly higher interest rates will increase the cost of debt service and deepen the significant housing correction already underway. In addition, lower real incomes due to persistently high inflation will put further pressure on households and lead to cuts in discretionary spending and a period of deleveraging.”

The company’s calculations show that a typical mortgage will increase by an average of $162 (+11.3%) to $1,590/month in the second quarter of 2023. It is a significant increase, but the total is lower than the average rent for a 1-bedroom due to inflation. It will be difficult for homeowners to gain sympathy.

Canadian real estate prices are projected for a steep correction in housing construction. However, it will not bring home prices back to pre-2020 prices. “Our forecast for a 30% housing correction brings the benchmark home price back to late 2020 levels as it only partially erases the 50% pandemic surge,” explains Quiet out.

In this scenario, the benchmark house price would remain 7% higher than the pre-COVID level. “…potential home equity losses should be limited to recent homebuyers and largely unrealized for longer-term homeowners,” he said.

Depressed home values ​​do not necessarily lead to defaults and realized losses. Most homeowners tend to pay their mortgages through a recession because they still need a place to live. Liquidity is a bigger concern for investors as the buyer pool will be much smaller. A 30% price drop with a recession is unlikely to bounce back to all-time highs anytime soon.