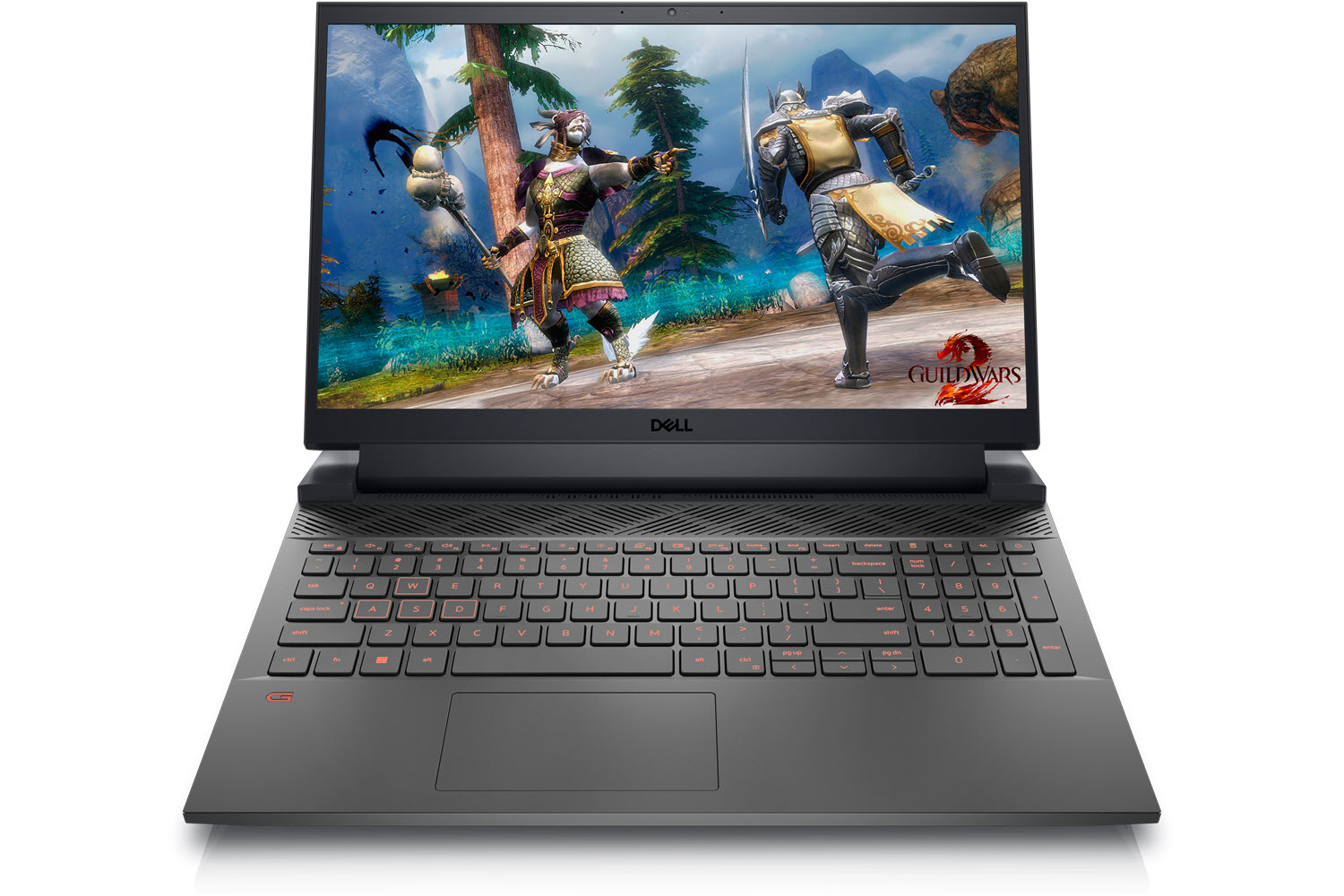 Dell has been a major player in the gaming world, especially since they bought Alienware, and while most high-end gaming laptops come from the latter, the main company still produces some great budget gaming laptops. For example, if you’re looking for one of the best deals on Black Friday gaming laptops, the G15 is an excellent option, and you can pick it up directly from Dell for just $600, instead of the usual $900, and they’ll throw even in an extra year of support.

Why you should buy the Dell G15 gaming laptop

While this isn’t the Ryzen Edition to feature on our list of the best gaming laptops, it’s still pretty good, packing an RTX 3050 under the hood. While it’s not the most powerful GPU, it’s a great entry-level graphics card that can easily power the 15.6-inch FHD monitor. like League of Legends and CS:GO shouldn’t be a problem at all. Fortunately, Dell has added Wi-Fi 6 so you can get a strong and stable connection when playing online, which is also useful if you want to stream games and save some of the 256GB SSD space. That said, you can always pick up one of these external hard drive deals to supplement your storage.

As for the CPU, you get a 12th Gen Intel i5-12500H, which is a mid-range CPU, and more than enough for most gamers and users, giving you the versatility to play games and do productivity work. Unfortunately, you only get one stick of 8GB of RAM, so we’d suggest upgrading that with another 8GB at some point to get that boost in dual-channel performance. Don’t expect much from battery life; Gaming laptop batteries have always been mediocre at best, and the G15 doesn’t fare much better, and you’ll probably only get a few hours of battery out of it and less if you’re gaming in performance mode.

All in all, the G15 is a solid entry-level gaming laptop and an excellent Dell Black Friday deal, especially since you can get it for $600 instead of $900, and you can even get a deal that includes four years of protection for the price of three.