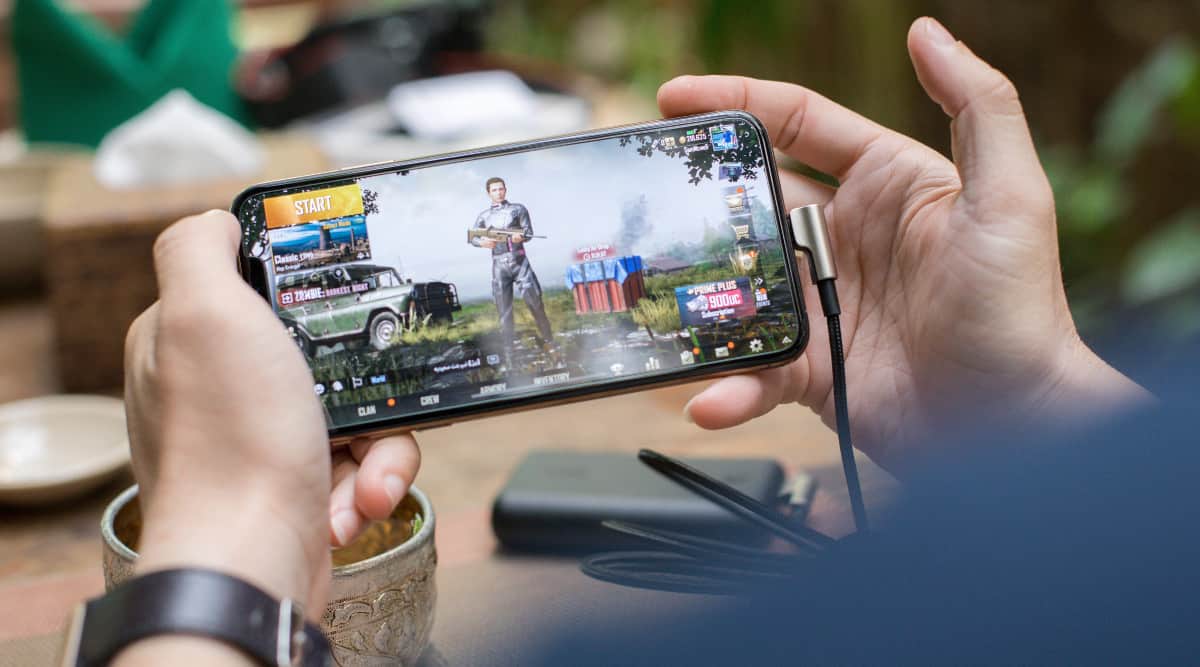 According to market research and consulting firm Niko Partners, the growth of the Indian gaming market in 2023 may be negatively impacted by the 2022 ban on Battlegrounds Mobile India (BGMI). South Korean developer Krafton’s BGMI, one of the most popular battle royale games , was banned by the Indian government in July this year over alleged security and privacy concerns. According to Niko Partners, the growth of the Indian gambling market could be lower than expected in 2023 as a result of the ban.

But despite this ban, the PC and mobile gaming markets in India will continue to grow with the number of gamers expected to double from 396.4 million in 2022 to 630 million in 2026. Gamers in both segments are expected to spend $704.5 million in 2022, and that the amount is expected to rise to $1.4 billion by the year 2026. The report does not include the figures of the real money games (RMG) market, which includes card game cards such as poker and rummy and fantasy sports.

India is the fastest growing market in Asia in terms of gamers and revenue, the report adds. Currently, the country is second only to China in the total number of gamers.

The report also found that Indian gamers spend 14.1 hours per week on mobile, with the country having the highest percentage of gamers playing more than 5 hours per week. The fact that data costs are the lowest in the world in the country with 5G on the way also helps to increase the numbers.

A whopping 98.8 percent of Indian gamers play games on smartphones as opposed to PCs and consoles, cost being the most obvious reason. Similarly, another recent report from technology staffing firm TeamLease Digital highlighted that the gaming industry is expected to add 1 lakh direct and indirect new jobs by the financial year 2023-24.