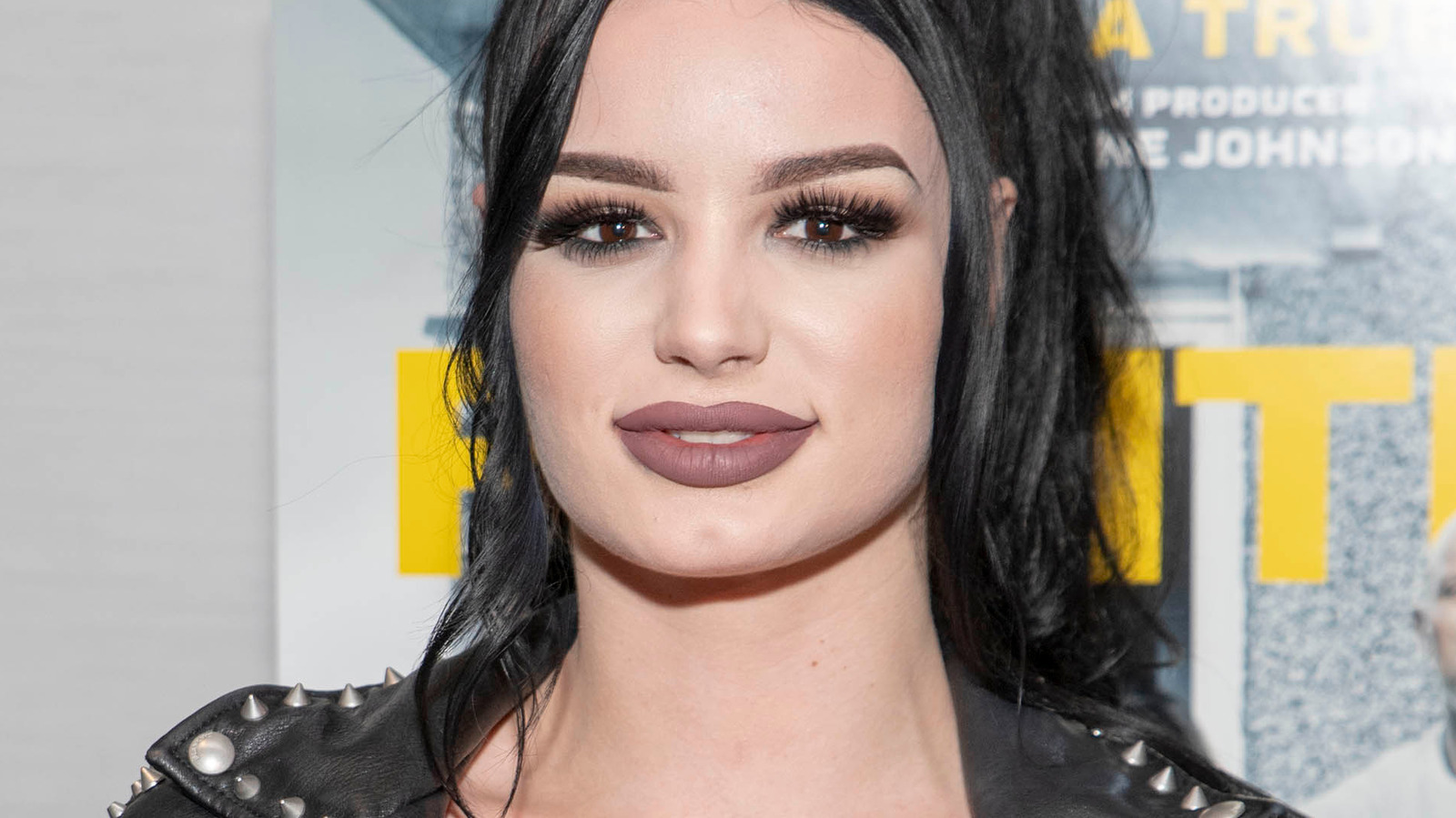 Saraya (fka Paige) shocked the wrestling world this week by appearing on “AEW Dynamite: Grand Slam,” making her surprise debut for the company by hitting the ring and staring at Britt Baker. Since then, however, there have been questions about Saraya’s health and whether she is medically cleared to return to the competition after the neck injury that forced her to retire.

It was reported in the latest Wrestling Observer newsletter that the former WWE Divas champion was not approved to wrestle very recently. She hasn’t competed in the ring since a live event in December 2017, where she sustained her career-ending injury in a six-woman tag team match, and although she went on to appear in a variety of roles for WWE, the company had a rule that no one was allowed to touch her.

Notably, she didn’t get physical during her AEW debut, but that could simply be because the company wants to postpone that for another big response in the future. AEW has added her to the official roster page on its website, and she has a win/loss record, which could indicate there are plans to step into the ring at some point.

Saraya’s WWE contract expired in June earlier this year and throughout 2022 she teased the wrestling world with the idea that she might put her boots on one more time, with Natalya adding fuel to the fire when she responded to one of Saraya’s Instagram posts, claiming she couldn’t wait to wrestle her again. However, at the moment it is unknown if this is a possibility, and neither Tony Khan nor Saraya herself have made any comment on the matter so far.