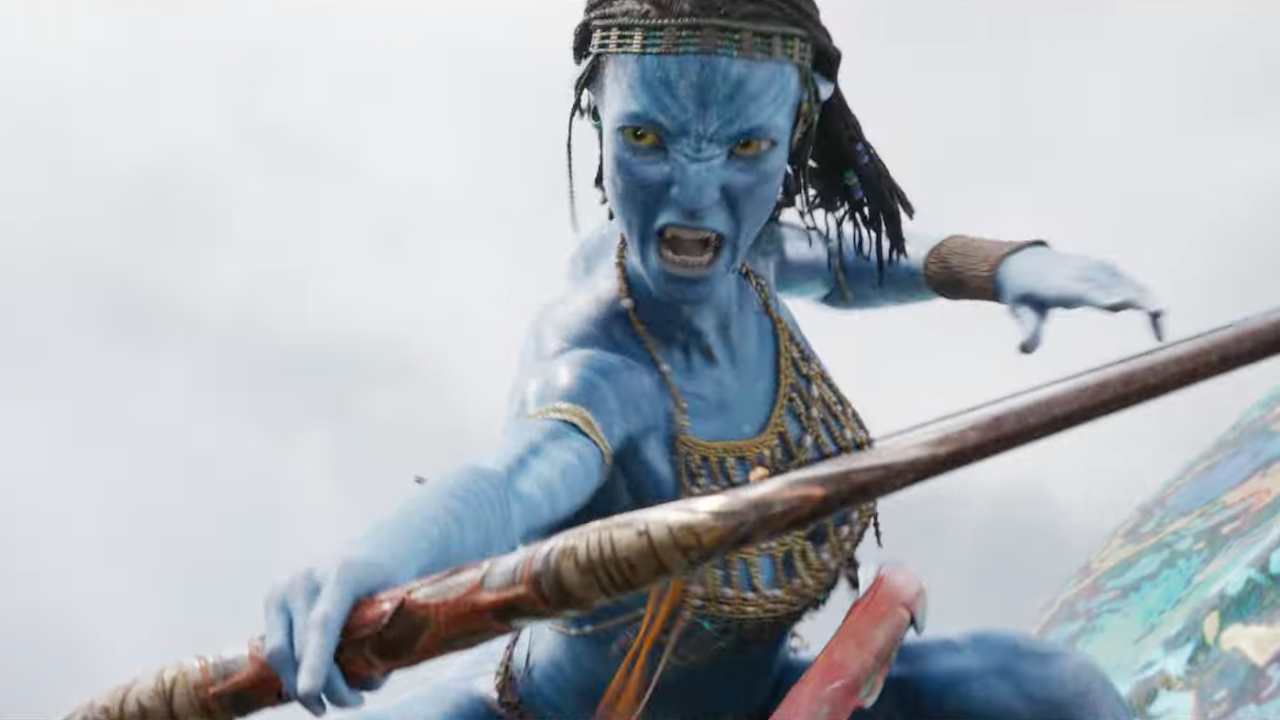 Avatar: The Way of Water director James Cameron has admitted that the upcoming sequel needs to be the “third or fourth highest-grossing film in history” to turn a profit.

Cameron told GQ in a recent interview that The Way of Water was “damned” expensive to make, though he didn’t share an exact figure to support or refute claims that the production budget was around $250 million. However, he called the film “the worst business case in movie history” before revealing that the highly anticipated sequel would need to rank high on the global box office charts to break even.

“You have to be the third or fourth highest grossing movie in history,” Cameron said of making a profit on the movie. “That’s your threshold. That’s your break-even.”

The original Avatar movie currently tops the global box office chart with $2.9 billion. Next are Avengers: Endgame at $2.7 billion, Titanic at $2.2 billion, and Star Wars: The Force Awakens at $2.07 billion. According to Cameron, The Way of Water needs to catch up with The Force Awakens and push that movie into the fifth spot, currently occupied by Avengers: Infinity War, to make money.

Cameron previously indicated that the box office performance of The Way of Water and the as-yet-untitled Avatar 3 will ultimately determine whether the fourth and fifth Avatar movies eventually get made, telling Total Film: “The market could be telling us that we “We’ll be done in three months, or we might be half done, which means, ‘OK, let’s finish the story in movie three and not go on forever,’ if it’s just not profitable.”

46 movies that made $1 billion at the box office

Cameron has been particularly vague about Avatar’s future after the third installment. As of now, Avatar: The Way of Water will hit theaters on December 16, and Avatar 3 is due out in 2024. The other sequels are also penciled in, with Avatar 4 targeting a December 2026 release and Avatar 5 in the pipeline. lined up for December 2028 – although Cameron may not be leading all of the upcoming sequels if they do eventually happen.