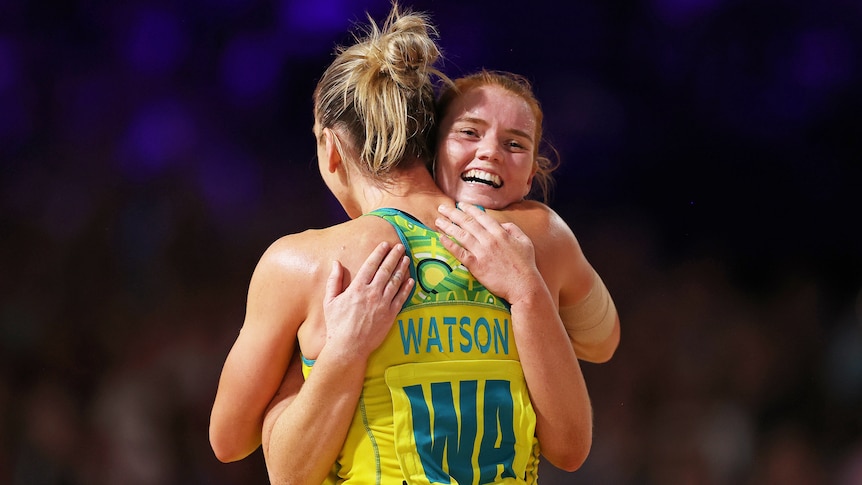 Australia has taken revenge on defending champions England with a 60-51 win to reach the netball final at the Birmingham Commonwealth Games.

The Diamonds will face Jamaica in the gold medal match after the Caribbean nation defeated world champions New Zealand 67-51 in their semifinal.

The Diamonds’ victory over the host nation was based on the brilliance and fluidity of their movement as they repeated their final breakout of England’s Quad Series in January in London.

It gives the Diamonds a chance at a fifth Commonwealth Games crown after being sensationally dethroned in the 2018 Gold Coast final by Helen Housby’s latest goal.

This time around midway through the first quarter, the Diamonds took command and never let go of their vice-like grip.

Inspired by the brilliance of Gretel Bueta’s shooting range, who dominated the England defenders with 43 goals from 44 attempts, the Diamonds led with three after the first quarter, six at half time and nine after the third.

It was a relentless stranglehold, the speed of Australia’s ball movement as opposed to England’s laborious build-up to the net.

Each of Stacey Marinkovich’s team, led by captain Liz Watson and Courtney Bruce, had a great game.

There had been a bizarre early stoppage in the opening period at 3-3 when England’s Layla Guscoth crashed into the post trying to make an interception.

That delayed the match as ongoing repairs were made to the pole, but from then on Australia never looked back.