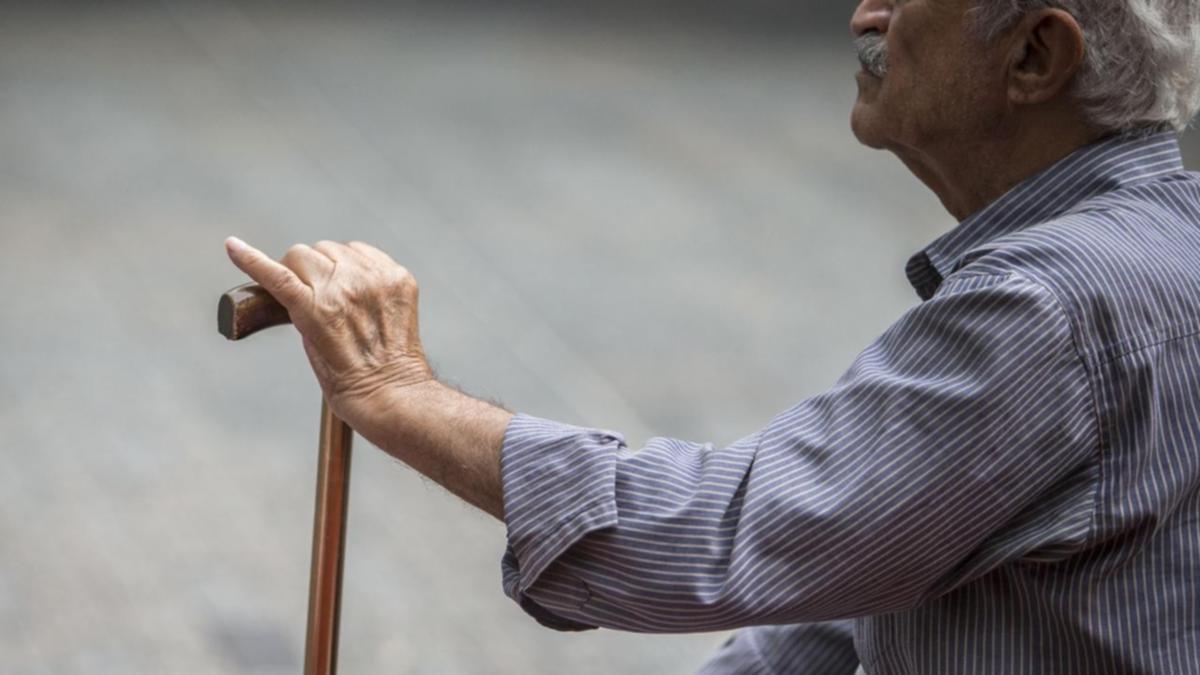 Australia will face an increase in prostate cancer cases over the next two decades as the country’s male population grows and ages, research shows.

The Prostate Cancer Foundation of Australia says the number of cases is expected to increase by 43 percent by 2040.

The study, based on the number of Australians in the past 40 years with the disease likely to have male offspring, predicts the number of cases will rise from more than 240,000 now to 372,000.

“Our population is aging and growing, which means that more and more men are diagnosed with prostate cancer every year,” said PCFA CEO Anne Savage.

The study also found that 630,000 Australians are currently at double the risk of prostate cancer due to a family history of the disease.

More than 24,000 Australians are likely to be diagnosed with prostate cancer this year, and more than 3,500 are expected to die from it, the PCFA says.

“Essentially we are dealing with a tidal wave of risk,” said Ms. Savage.

“It is vital that we give these men and their families all the information they need to enable early diagnosis and timely treatment.”

PCFA’s head of research Jeff Dunn said increased awareness is key to saving lives, especially in people with a family history of the potentially deadly cancer.

Professor Dunn said most men were not aware of PSA testing guidelines – the prostate cancer screening program – and may not have known that a family history increased the risk of a potentially aggressive diagnosis at a younger age.

“The fact is that low levels of consciousness hinder early detection and reduce men’s chances of survival,” he said.

“For men with a family history of disease, we need to provide much clearer guidelines about their risks and screening options.”

The new research is timed with Peak Body’s nationwide campaign for Prostate Cancer Awareness Month in September, known as The Long Run.