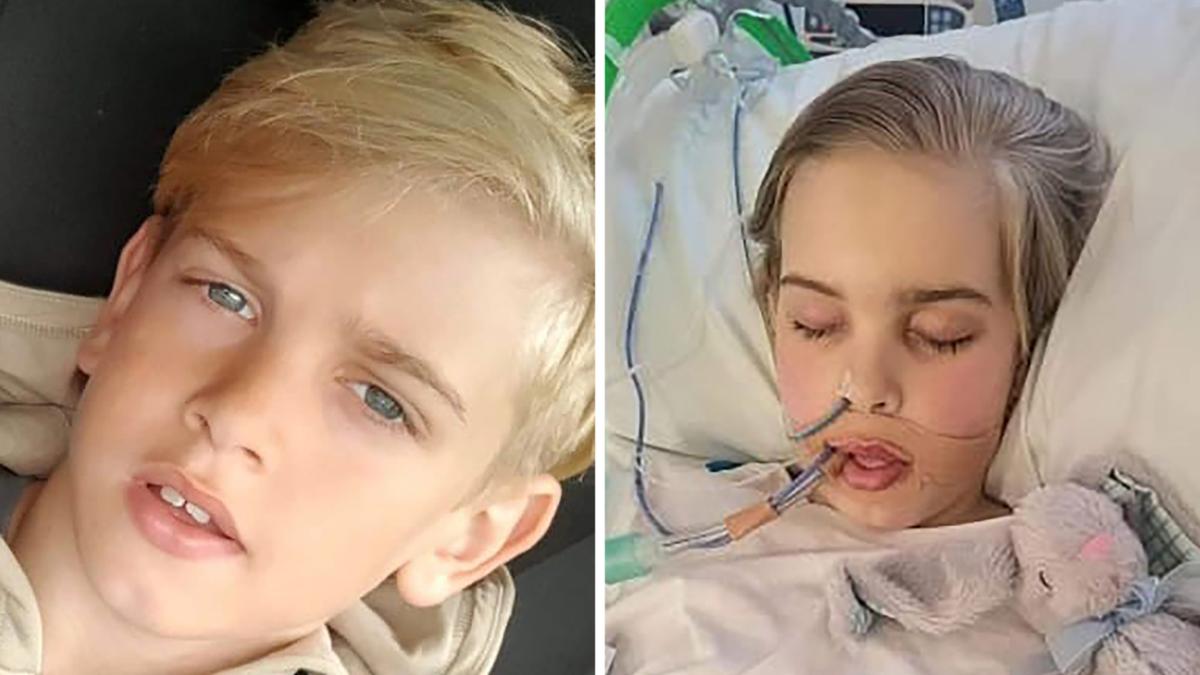 A 12-year-old British boy who captured the hearts and minds of people around the world when he suffered devastating brain damage has died after his life support was finally turned off.

Archi Battersbee was at the center of a lengthy legal dispute after he was seriously injured in an incident at his home in Essex in April.

He has been in a coma ever since, with doctors claiming that his ventilator had to be turned off because he was “brainstem dead”.

His parents, Paul Battersbee and Hollie Dance, fought the decision all the way through the court, arguing that Archie’s heart was still beating and that he had grabbed his mother’s hand.

On Saturday night (WA time), Sky News reported that Ms Dance was outside the hospital where her son was being treated and said Archie “fought to the end and I am so proud to be his mother”.

“He was taken off medication at 10 a.m., his stats remained stable until two hours later,” she said.

On behalf of the family, Ella Rose Carter said: “They removed the vent and he turned all blue.

“There was nothing dignified about seeing a relative or child suffocate.

“We hope that no family has to go through what we went through. It’s barbaric.”

Archie, an ambitious Olympic gymnast, was fit and healthy until he was found unconscious in his home.

His mother believes he participated in a social media ‘blackout’ challenge.

Attorneys for the NHS hospital trust had asked the High Court to rule that he was in fact dead and that all treatments should be withdrawn.

But his parents fought a legal battle, insisting that their child was still alive and given longer to show signs of recovery, or to die a “natural” death.