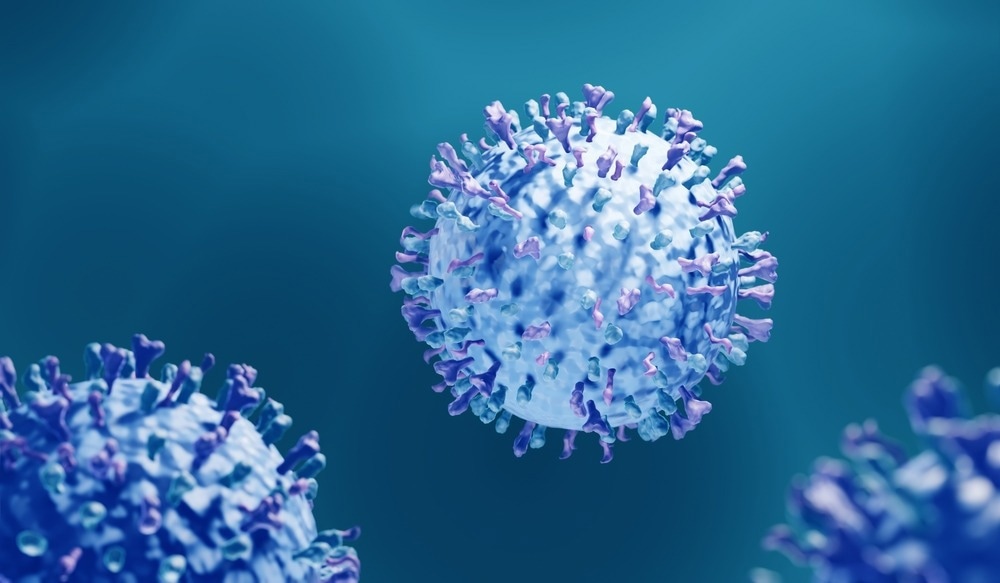 In a recent study published in Journal of Pediatricsresearchers investigated active and passive childhood vaccination against respiratory syncytial virus (RSV).

Despite the global importance of RSV infections in children, only one monoclonal antibody, Palivizumab, has been approved for therapeutic use to date. However, in the coming years, improvements in RSV immunology may enable the production of safe and effective new vaccines and monoclonal antibodies.

In the current study, researchers summarize the available information on approved and developing active and passive vaccinations against RSV in children and pregnant women.

The growing understanding of the immune response to RSV and the growing recognition of the disease burden of RSV has resulted in a significant growth in the number of suitable candidates for passive and active vaccination. A combination of techniques, such as passive and active immunization, is the optimal strategy to protect newborns and infants in particular.

This is one of the most promising families of vaccines for newborns and older children as they are designed to elicit a strong immune response via attenuated local infection through stimulation of the cellular and humoral immune system. There are currently nine candidates undergoing clinical trials.

Specifically, in one of the seven-stage analyses, a trial conducted on 239 infants between six and 24 months of age evaluated five vaccines in development that elicited neutralizing antibody responses in 80% of vaccinated subjects. The efficiency in reducing RSV episodes of acute respiratory illness requiring medical treatment was 67%, with an 88% reduction in RSV-related lower respiratory tract infections (LRTIs).

This category of vaccines against severe acute respiratory syndrome coronavirus 2 (SARS-CoV-2) consists of viruses with replication-deficient RSV genes and is widely used. It is intended to stimulate cellular and humoral immunity. For children, pre-F.Ad26.RSV, which uses an adenoviral vector to express pre-fusion F protein, is the first choice. The Phase 2 results of the study with RSV seropositive infants in their second year of life showed that pre-F. Ad26.RSV was immunogenic and safe.

The production of the RSV protein in bacteria or viruses with superior safety characteristics and antigen presentation than vector-based vaccinations is the defining characteristic of this line of vaccines. A potential option based on intradermal delivery of recombinant BCG N protein has demonstrated safety and immunogenicity in a phase 1 trial in healthy individuals. The second potential candidate is the Sendai virus (SeV)-RSV, which efficiently replicates the RSV-F protein-carrying gene. Safety has been demonstrated in phase 1 studies in which this vaccine was administered intranasally to healthy subjects.

A phase 1 trial of the mRNA-1345 vaccine encoding stabilized pre-F RSV is now underway in healthy women of childbearing age, RSV seropositive children between 12 and 59 months, and the elderly. As an added benefit, mRNA vaccines against RSV can be combined with mRNA vaccines, which are also being studied in adults against influenza and SARS-CoV-2.

Palivizumab is the only monoclonal antibody that has been clinically approved and used for the past three decades. Three randomized and placebo-controlled clinical trials demonstrated the efficacy and safety of palivizumab. A meta-analysis of 2,831 high-risk neonates revealed that use of palivizumab was not associated with an increased risk of adverse events, but was associated with a reduction in RSV-related hospitalizations and pediatric intensive care unit admissions .

Nirsevimab is the most promising of the new monoclonal antibodies with a long half-life, as indicated by phase 3 studies. In 2020, a phase 2b placebo-controlled clinical trial evaluated nirsevimab in 1,453 healthy preterm infants born between 29 and 34 weeks and six days of gestation and found a 78.4% reduction in the risk of RSV hospitalization, which persisted for 150 days after vaccination. Clesrovimab (MK-1654) is also a potential monoclonal antibody that, like nirsevimab, targets site IV of the F protein.

Overall, the study highlighted that effective active RSV vaccination is expected to become a reality in the coming years. Still, monoclonal antibodies are used in high-risk populations in most countries in most countries.