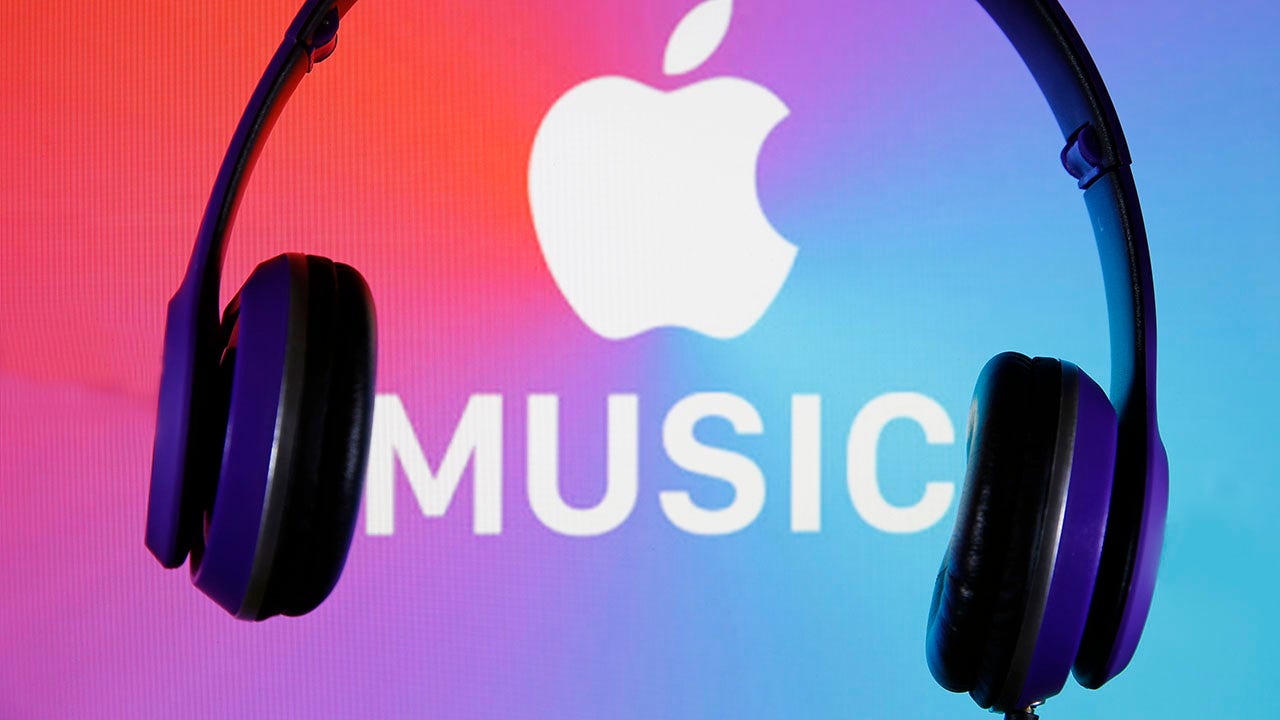 This season’s Super Bowl halftime show has a new sponsor.

The National Football League announced Thursday that Apple Music is its new partner for the Super Bowl Halftime Show.

The multi-year partnership kicks off with Super Bowl LVII, to be played in Glendale, Arizona, on Sunday, February 12, 2023.

“We are proud to welcome Apple Music to the NFL family as our new partner for the iconic Super Bowl Halftime Show,” SVP Partner Strategy for the NFL Nana-Yaw Asamoah said in a statement. “We couldn’t think of a more suitable partner for the world’s most watched music performance than Apple Music, a service that entertains, inspires and motivates millions of people around the world through the intersection of music and technology.”

Exclusive details and sneak peeks ahead of the Apple Music Super Bowl Halftime Show will be available by following @AppleMusic on TikTok, Instagram and Twitter.

“Music and sports hold a special place in our hearts, so we’re thrilled that Apple Music will be part of the biggest stage in music and football,” said Oliver Schusser, Apple’s vice president of Apple Music and Beats. “We look forward to more epic performances next year and beyond with the Apple Music Super Bowl Halftime Show.”

In this photo illustration, the logo of the music streaming platform Apple Music is displayed on the screen of a computer. (Chesnot/Getty Images/Getty Images)

Pepsi had been the halftime show sponsor for the past ten years and announced in May not to return as a sponsor, according to Variety.