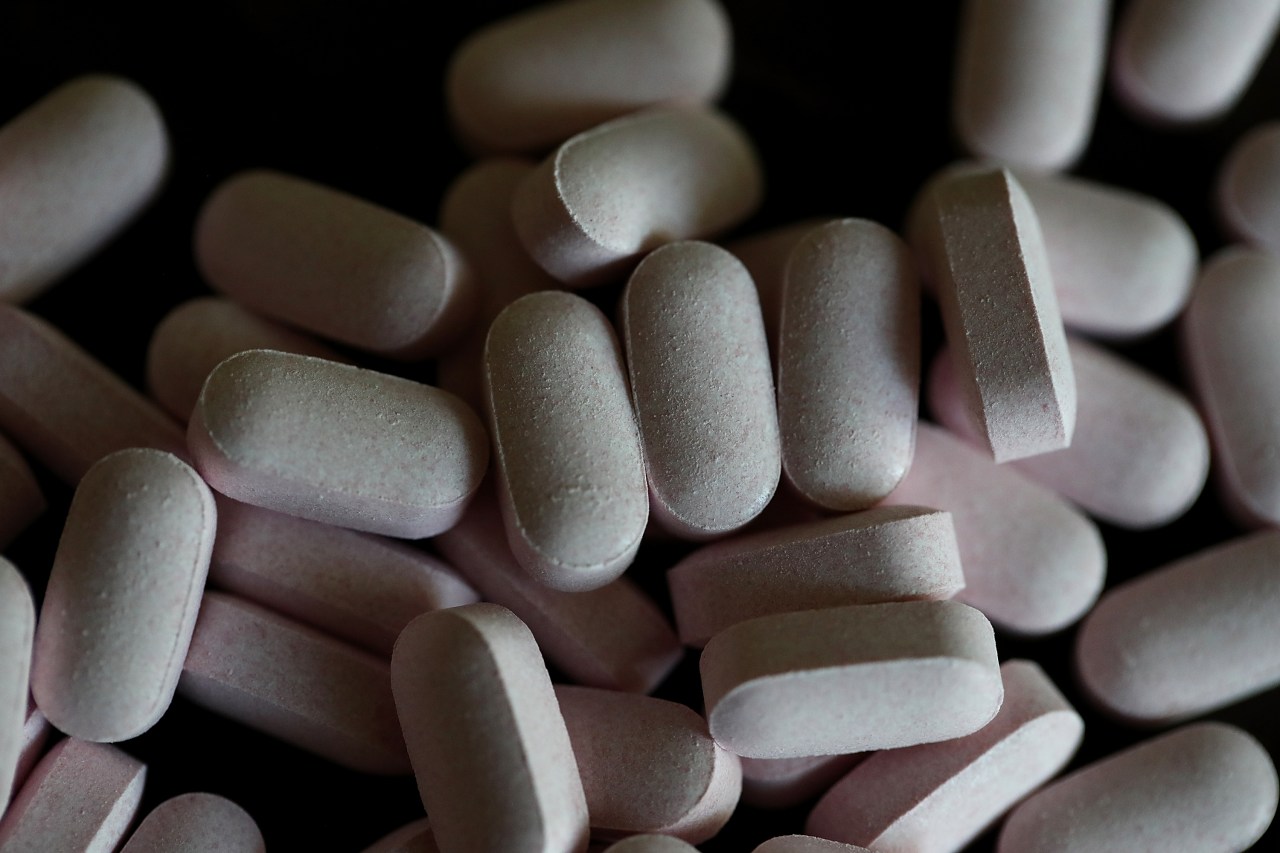 A new study from the University of Missouri found that a popular supplement used for a variety of beneficial health outcomes may, in fact, be responsible for increasing the risk of some cancers.

The supplement, a form of vitamin B3 called nicotinamide riboside (NR), has been the subject of commercial studies finding benefits for cardiovascular, metabolic and neurological health.

NR has often been touted as an “anti-aging” vitamin, according to KTLA sister station WFLA. The National Institute of Health reports that it can be used to “modulate the aging process and thereby exhibit life-prolonging effects.”

But researchers at Mizzou found that the supplement could actually increase the risk of serious diseases, including the development of breast cancer and brain metastases.

Researchers found that high levels of NR can not only increase a person’s risk of developing “triple-negative breast cancer” but also cause the cancer to spread to the brain. At that point, there are no viable treatment options and the cancer becomes terminal.

Elena Goun, an associate professor of chemistry at Mizzou, was interested in researching the causes of cancer metastasis after her father died of colon cancer that spread to other parts of his body.

Goun wanted to investigate whether NR could actually feed cancer cells, as the supplement is known for helping to increase the cellular energy that fuels cancer cells.

Goun added that NR is part of many studies, but much is still unknown, likening it to a “black box.”

“Our work is especially important given the wide commercial availability and large number of ongoing human clinical trials using NR to reduce the side effects of cancer therapy in patients,” Goun said.

Gold and her fellow researchers used “ultrasensitive bioluminescent imaging” to detect NR in real time without invasive instruments. Using the imaging technique, they were able to find that the brighter the light appears, the more NR was present in a patient.

The study’s findings, Goun said, highlight the need for careful research on supplements like NR before recommending them for commercial use, especially when those taking the vitamin have various types of health problems. She added that it is important that medical care is personalized for each person.

Goun hopes their findings will aid in the fight against cancer and “the development of certain inhibitors to make cancer therapies such as chemotherapy more effective.”

Click here to read more about the University of Missouri study and the other researchers involved in the project.