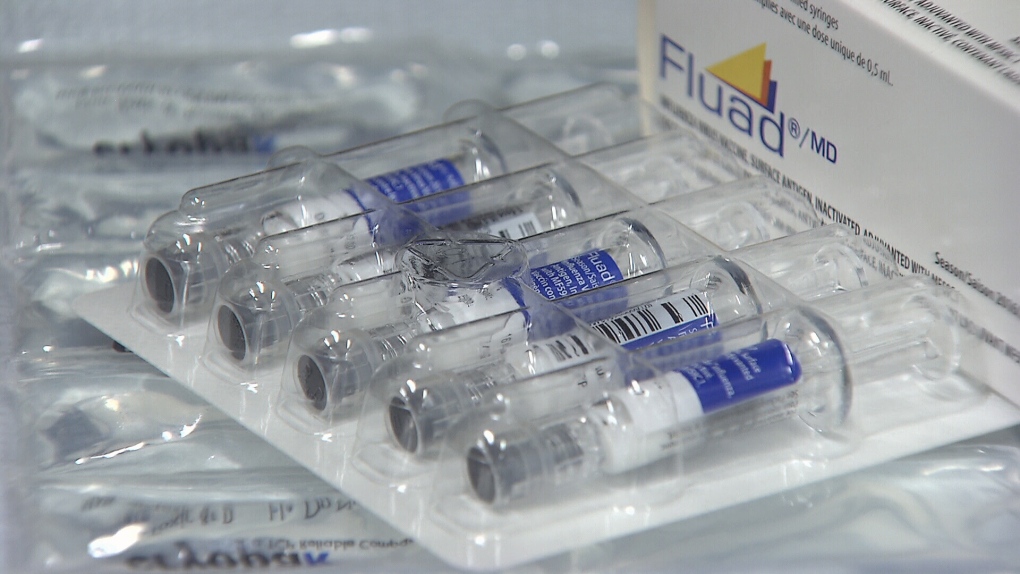 Six more Albertans have died from the flu, according to the latest data update from health officials.

Three of the deaths occurred in the Edmonton zone, two in the Calgary zone, while one death was reported in the central zone.

Along with the deaths are sharp increases in flu cases, hospitalizations and ICU admissions.

Alberta added more than 1,566 cases, a 133 percent increase in one week. That brings the provincial total to 3,648 so far this season.

That number of cases is higher than the total number reported during the entire 2021-22 season, which totaled 2,906.

This year, the most reported cases were in the Edmonton zone, with 1,379. Of those, 488 cases have been reported since the last update a week ago, representing 35 percent of Edmonton’s total cases this season.

The Calgary zone has the second highest number of cases in Alberta, with 1,243. Of those, 417 have been reported since the last update, representing 44 percent of Calgary’s total cases.

Zone Central has 339 cases, zone North reports 563 cases and zone South 117. Seven cases have not been assigned a zone.

This flu season, 550 Albertans have required hospital care – officially more than the total number of hospitalizations from last flu season.

Last season, the first hospitalization was not until the week of March 12.

The Calgary zone had the most patients requiring hospital care this season with 218, followed by the Edmonton zone with 212.

Seventeen percent of hospitalizations this season were children four years old or younger.

To date, 52 people have required intensive care, an increase of 18. The majority of ICU patients were in the Calgary zone. Admission includes all age groups. Nineteen percent of ICU patients are children four years old or younger.

There have been a total of 34 outbreaks in Alberta this season. Some outbreaks are simultaneous for COVID-19 and flu. Most reported outbreaks are for Influenza A and COVID-19 combined in assisted living and home living locations.

A total of 91,1529 doses of flu vaccine have been administered in the province since they became available Oct. 17, meaning 20.5 percent of Albertans have been immunized.

Of those doses, more than 364,000 have been given to individuals age 65 and older. Of that age group, 57 percent are vaccinated.

Around this time last year, 21.7 percent of Albertans had been vaccinated, meaning 51,858 fewer people received this year.

Alberta will update its data next Thursday.